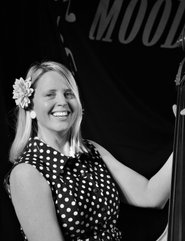 Served with a touch of Swing! 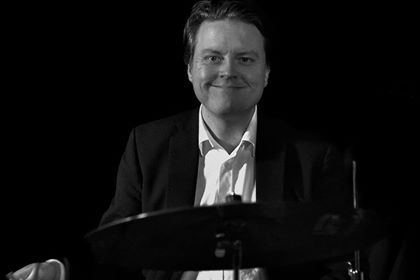 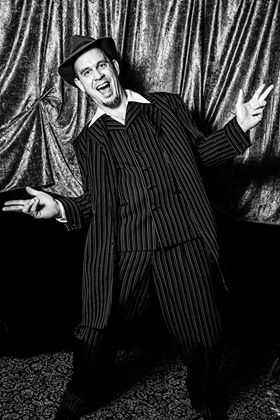 Sweet Emma & The Mood Swingers started off as a five piece rhythm n’ blues combo back in 2002. Today there’s only Sweet Emma herself (upright bass) and Anders Söderberg (lead song and harmonica) remaining from that time.

As their repertoire grew, the band soon added a horn section which gave a bigger sound to the boogie based music that they started to get famous for.

After some time Sweet Emma & The Mood swingers music got influenced by swing from the 1940’s era and they found them self playing for happy crowds and cheerful dancers at various swing and lindy hop clubs in Sweden.

Eventually they got signed by Heptown Reccords which led to the release of their first CD “More!” released in 2006. Since then they have been playing all over Sweden and in neighboring countries such as Finland and Denmark at a range of different events.

Sweet Emma & The Mood Swingers has been known for their wild and energetic stage performances at Jazz & Blues festivals in and outside of Sweden. They’ve been appearing at rockabilly clubs and retro music festivals like Hep Cats Holiday, UK, and putting on a show at Mc Cormack’s Ballroom in Leipzig, Germany. 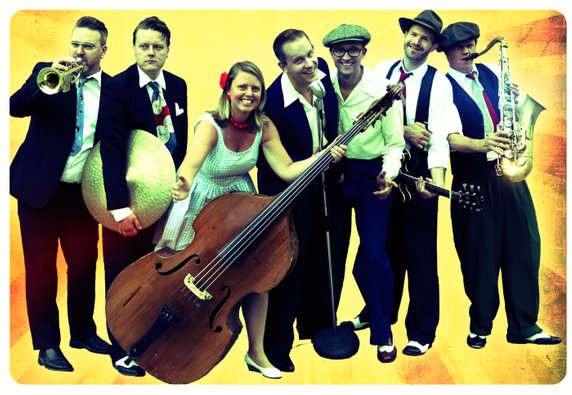 In 2008 Heptown Reccords released their second CD “Turn it up!”. By this time Anders and Olle Thunström (the sax player) had started to write tunes together, a collaboration that resulted in four new tracks on the CD. With that second release, Sweet Emma & The Mood Swingers had found a slightly rougher sound, blending early rock n’ roll with rolling piano boogies and hot swing.

In 2010 Sweet Emma & The Mood Swingers started a collaboration with Do Music Records which ended up in the live CD ”Home Sweet Home”, recorded in the bands home town of Uppsala, Sweden.

The songs performed by the band are tunes that take you to a time when swing was the thing and boogie-woogie was heard in all the clubs. 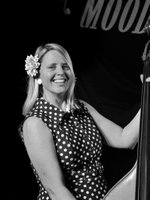 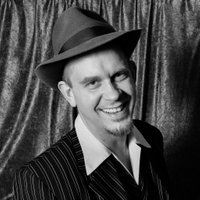 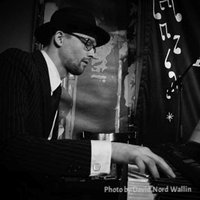 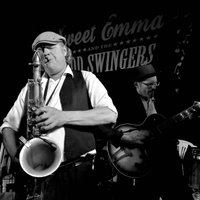 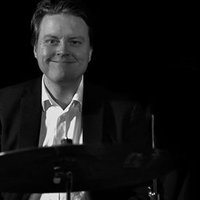 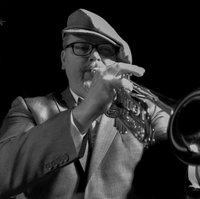